Wilko is a privately-owned, value-led mixed goods retailer, which operates hundreds of stores across the UK. The business was founded in Leicester in 1930 by James Kemsey Wilkinson and remains in the ownership of the founding Wilkinson family to this day.

Tony Wilkinson, son of the founder, joined the business in 1960 as a store branch manager and succeeded his father as chairman in 1972. Tony retired in 2005, handing the reins of the business to his daughter Karen Wilkinson and niece, Karin Swann. Swann sold her 50% stake in Wilko to Karen Wilkinson in 2014.

Originally trading as Wilkinson Cash Stores and later Wilkinson Hardware Stores, the retailer launched its first own-brand products in the early 1970s. It now stocks more than 14,000 own-brand products, 285 of which it started selling in Dubai in 2018 through a partnership with Ace stores. Own-brand sales now account for more than half of Wilko’s annual revenues.

The business traded under the Wilkinson fascia until 2014, when it rebranded as Wilko following its multichannel restructuring, introducing click-and-collect and Argos-style customer order points across its estate. 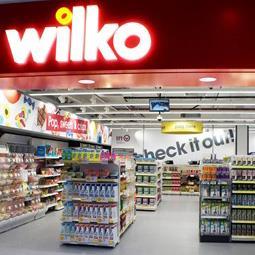 Latest news and insight on Wilko from Retail-Week.com 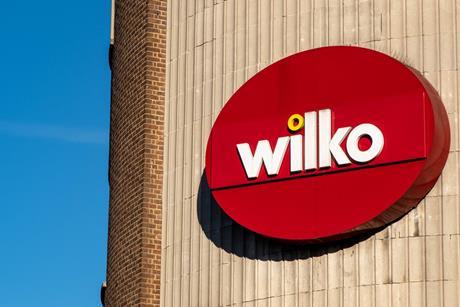 Wilko is on the hunt for a £30m cash injection as crippling cost pressures intensify in the run-up to Christmas. 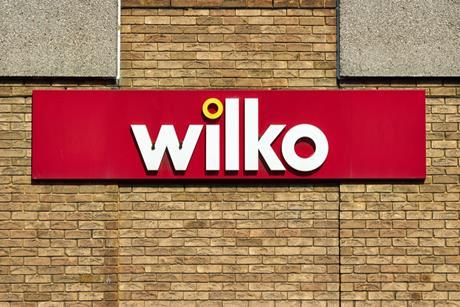 Wilko has completed the sale and leaseback of one of its distribution centres as it struggles to shore up its balance sheet after a bruising trading period.