There may not actually be one on every street corner but with more than 28,000 stores across the globe, Starbucks is a universally recognised brand.

The first Starbucks opened in 1971 and it has evolved to cover three operating regions – the Americas, EMEA and Asia. In 1998, Starbucks entered Europe through its acquisition of 65 Seattle Coffee Company stores in the UK, where it now operates a franchise and licensing model.

Built on the concept of providing “a third place between work and home”, the roaster and retailer of specialty coffee prides itself on celebrating coffee and its rich tradition, and also offering its customers a sense of connection.

It aims to forge enduring relationships with customers and has been innovative in its approach.

Beyond the Starbucks app and digitally supported My Starbucks Rewards loyalty scheme, the retailer has launched new store concepts. For instance, its first coffee house in Italy opened in Milan boasting a mezzanine cocktail bar, a heated marble-topped coffee counter and an on-site roastery.

Latest news and insight on Starbucks from Retail-Week.com 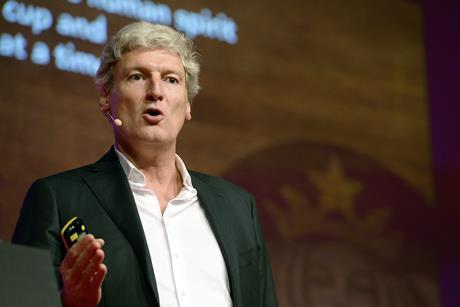 Starbucks' digital transformation journey and beyond

Martin Brok, EMEA president at Starbucks speaks at Tech. 2018 about how the business has used tech to transform how its customers buy coffee. 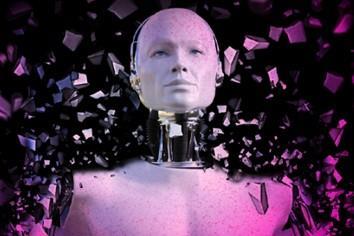 Event: Five speakers not to be missed at Tech.

Tech. – the two-day festival of digital retailing and the technology driving it – returns this September. We take a peak at the speakers you need to watch.