Shoe Zone is a value-oriented footwear retailer trading through around 500 outlets across the UK and around 20 in Ireland. The business sells around 18 million pairs of shoes per year, with an average cost of £10 per pair.

The company started when brothers Michael and Christopher Smith bought Bensonshoe in 1980. Since then, the business has expanded through acquisitions of brands such as Tyler, The Oliver Group, Shoefayre and Stead & Simpson, adding substantially to its stores portfolio.

However, it has recently been closing some stores, instead increasing focus on larger-format stores and its new modern big-box format, which are more profitable.

Despite the store closure programme, Shoe Zone’s new formats bolstered sales in recent years. The cost-efficient business is developing its multichannel capabilities with a focus on mobile development, but everything will be driven by efficiency.

The company floated in 2014 and was valued at £100m. It also sells shoes worldwide across 72 countries, through its website and online marketplaces such as Amazon and eBay. 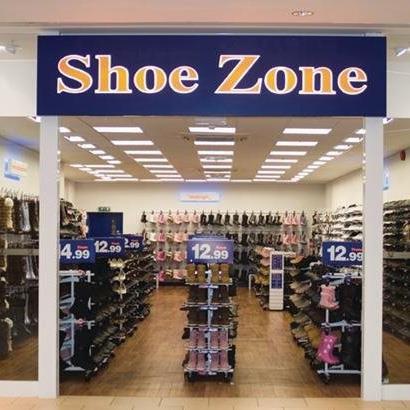 Latest news and insight on Shoe Zone from Retail-Week.com 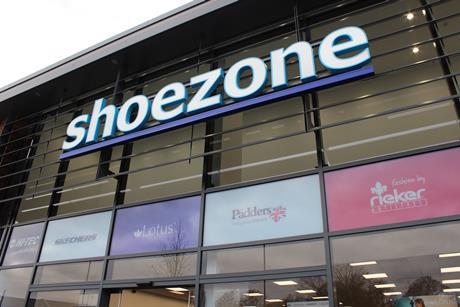 Shoe Zone has reported an uptick in revenues off the back of its ongoing focus on opening big-box format stores. 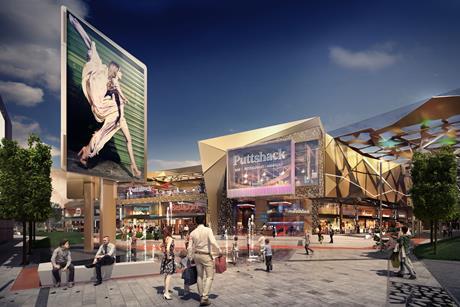 As declining footfall, spiralling business rates and the ongoing penetration of ecommerce lead to a perfect storm for the shop, Retail Week looks at what the future holds for retail property.