Schuh is a footwear specialist that targets the younger end of the market with a fashionable, mainly branded offer. It was founded in the UK in 1981, but has been owned by the US footwear group Genesco since 2011. The retailer trades through just over 120 stores in the UK, including 12 stores which trade under the Schuh Kids fascia. Additionally, there are around 10 stores in the Republic of Ireland. A fledgling German network had been established, but all three German stores were shuttered in June 2019 to focus on the UK business. It predominantly stocks branded shoes, selling around 100 brands, including Converse, Vans, Dr Martens, UGG and Nike, as well as its own Schuh label. The retailer tailors each store to its local demand, as no store is large enough to stock its entire online offering. Schuh is a leading multichannel shoe retailer, with sophisticated stock management systems and mobile payment technologies. 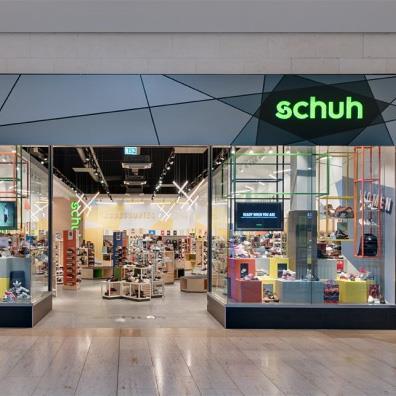 Latest news and insight on Schuh from Retail-Week.com 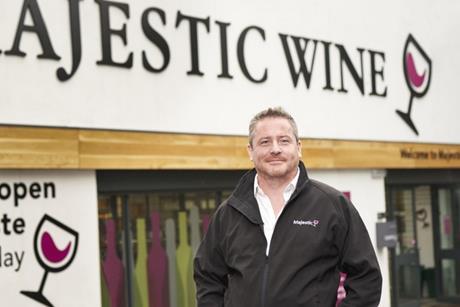 Data: The 50 best bosses to work for in the UK – according to employees

Three retail bosses made the list of the top 50 best CEOs to work for in the UK, according to Glassdoor’s 2021 Employee’s Choice Awards. 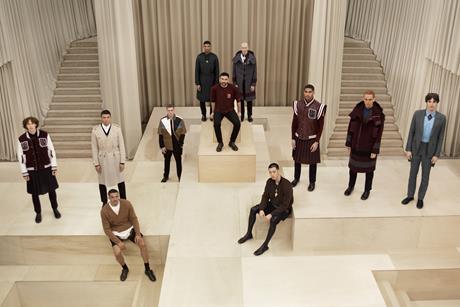 From catwalk to high street: is genderless fashion the future?

Not only did London Fashion Week go digital this year, it went genderless – but what could that mean for fashion retail?