Moss Bros was founded in London in 1851 by Moses Moss, selling and hiring formal wear and clothing for men. Traditionally better known as a hire business, Moss Bros has been working towards reinventing itself as a contemporary men’s fashion retailer from 2014. The hire business has also been modernised. It is looking to multichannel to extend its appeal with the younger segment of the market and become the UK’s leading suit specialist. Moss Bros was late into online but has been investing heavily in catching up since the end of 2013 including a revamped retail website as well as a transactional hire site. It is focusing on developing a single view of its customers across all channels – store, online, mobile, retail and hire – and also operates a responsive site to provide a better experience for its mobile customers, as well as dedicated international sites. Moss Bros is on a mission to become the go-to destination for menswear, but its share of the overall market remains small. 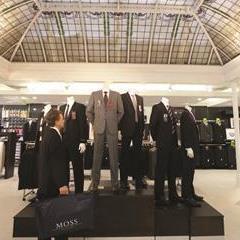 Latest news and insight on Moss Bros from Retail-Week.com 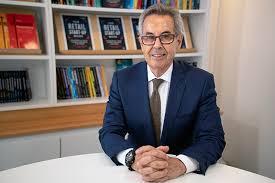 Opinion: The time is ripe for a new breed of retail entrepreneurs

As the great retail shake-out continues, hastened rather than precipitated by the Coronavirus lockdown, so we are seeing thousands lose their jobs. Many skilled retailers – with experience of head office as well as the shop floor – are currently surplus to requirement. Will they be lost forever? I hope not. Indeed, I believe there should be a concerted effort to keep them and harness their knowledge to revitalise the high street. 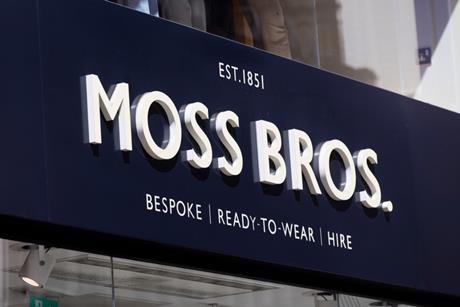 Men’s fashion specialist Moss Bros and former suitor Brigadier Acquisition Company are both seeking to defend their positions over their deal-gone-sour.