Launched in 2009 by Nitin Passi, Missguided specialises in fast fashion for 16-24-year-old women, similar to competitors PrettyLittleThing and Boohoo. It launched its menswear label Mennace in 2017. Headquartered in Manchester, Missguided has dedicated sites in the USA and Canada, Australia and New Zealand, France, Germany, Ireland, Poland and Spain, plus a pan-European site. It has trialled physical stores, opening concessions in department store Selfridges in 2015 and its first standalone store in Westfield Stratford in 2016. It has since shut all stores except one in Bluewater shopping centre and discarded plans to open around 30 stores across the UK. It teamed up with retail group Azadea to launch stores and online in the Middle East. Boohoo relies heavily on social media influencer marketing and celebrity collaborations. The fast-fashion brand partnered with Asos in 2015, selling many of its products through the platform. 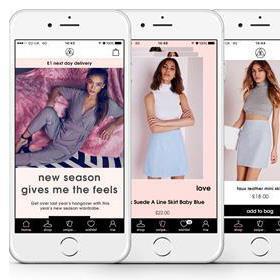 Latest news and insight on Missguided from Retail-Week.com 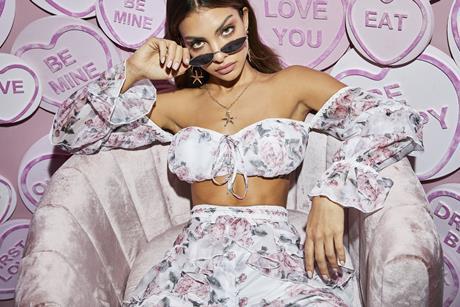 Fashion etailer Missguided is on the edge of collapse after creditors filed a winding-up petition. 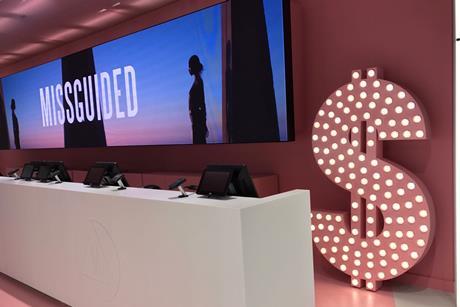 Several retailers are considering takeover bids for Missguided after the etailer admitted it was exploring “strategic options” for its future.