British department store chain Harvey Nichols was founded in 1831. It currently operates stores in eight locations across the UK and Ireland, including its flagship store in Knightsbridge, London. Harvey Nichols also has a number of international stores in Asia and the Middle East. Harvey Nichols has been undergoing a digital transformation over the past few years, with the relaunch of its website in 2014 the first step in its multichannel journey. This is being supported by investment in the store portfolio. Online is the main growth driver. The group launched its own online marketplace in February 2016 and is continuing to invest in the business. In a bid to gain further traction, Harvey Nichols inked a partnership with online fashion portal Farfetch to sell via its platform in 2018. Alongside digital, Harvey Nichols’ is developing its customer experience strategy to give shoppers more reason to visit the stores. It has established itself as a “large boutique” rather than a department store with a focus on ease of shop and a 360-degree service proposition. 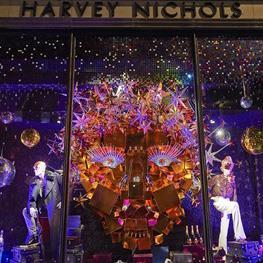 Latest news and insight on Harvey Nichols from Retail-Week.com 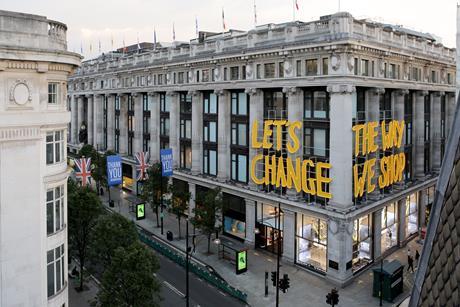 The Covid pandemic may finally be starting to cool down, but attention this week has shifted to another crisis that’s threatening to boil over – climate change. 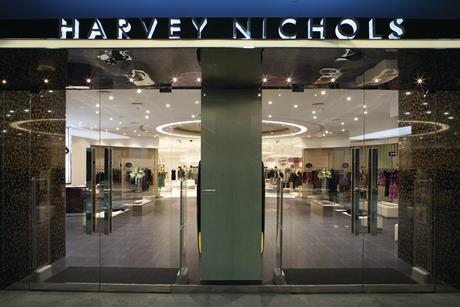