Furniture Village was founded in 1989 and now operates around 50 stores across the UK. Its key focus is quality rather than price, which it uses to distinguish its products from competitors such as DFS. It mainly sells sofas and suites, as well as beds, bedroom furniture, dining and occasional furniture. It has built its offering around well-known brands, for example Parker Knoll sofas and Tempur mattresses, as well as its own-label ranges. Furniture Village is investing in its infrastructure with an ultimate aim to make its multichannel experience more seamless. It is also keen to attract a younger audience away from the likes of Ikea and Argos. The retailer launched a revamped ecommerce platform in 2016 and also rolled out technologies such as beacons, analytics and mobile apps across stores. While Furniture Village is broadening its product range to appeal to a larger demographic, it has put store expansion plans on hold. 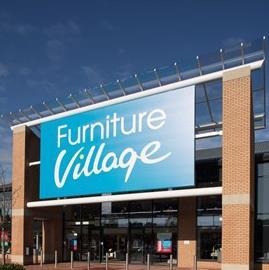 Latest news and insight on Furniture Village from Retail-Week.com 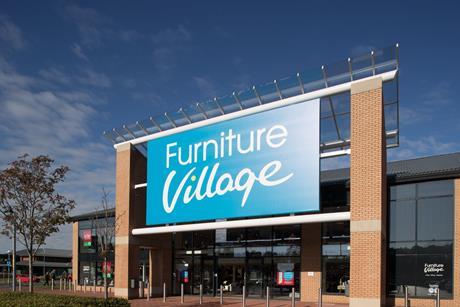 Furniture Village’s bottom line was dented last year as it invested to defend itself against a ‘deteriorating economic backdrop’. 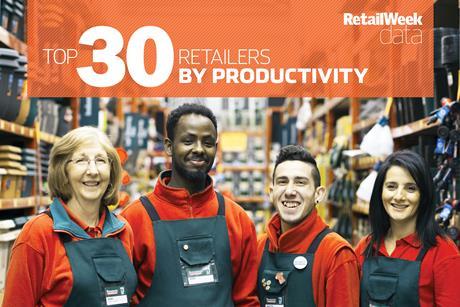 Retail Week Prospect ranks the top 30 most productive retailers in the UK, measured by sales per employee.