eBay began life as auction-only website AuctionWeb in 1995 and its first sale was a broken laser pointer for $14.83. In the early 2000s, eBay launched its virtual mall, allowing retailers to set up their own store. A ‘buy it now’ option was also introduced, allowing customers to either choose to bid, or end the auction early for a fixed price. Fast-forward to 2019 and eBay has 182 million active buyers on 23 international websites in Europe, the USA, Asia and Australia, reaching more than 100 countries. It also operates ticket website StubHub. The marketplace recently launched its Retail Revival scheme: a 12-month partnership with the City of Wolverhampton designed to help small businesses launch online with dedicated support from a web team. eBay is also innovating in AI. It launched an image search tool on its app last year, allowing customers to upload a photo of an item to generate similar product results. In the UK, eBay has focused on fulfilment, entering into a partnership with rapid delivery service Shutl and opening click-and-collect points in Argos stores. 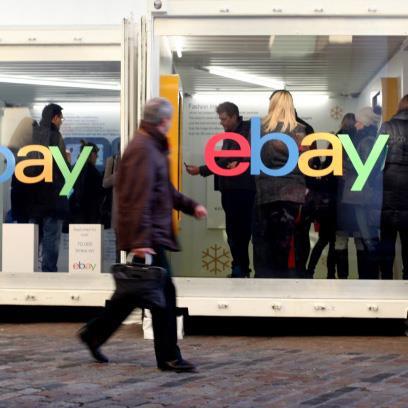 Latest news and insight on eBay from Retail-Week.com 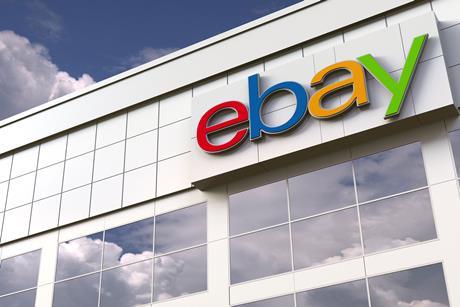 Retail Week’s latest report reveals the retailers and brands leading the way in ecommerce and how online trading is set to evolve this year. 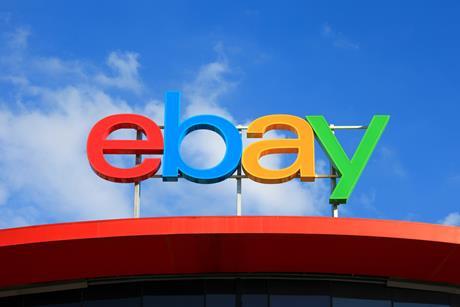 eBay has unveiled an investment programme and regional roadshow, designed to help small online businesses navigate rising inflation and the impact of the pandemic.