Carrefour has established itself as one of the largest grocery players in France and one of the biggest retailers in the world since its inception in 1958. It was the first retailer in Europe to open a hypermarket, launching its first store in that format outside Paris in 1963. Carrefour merged with rival Promedes in 1999 to cement its place as a giant of French grocery retailing, but the group also operates in other European territories as well as Asia, Africa and South America. Amid the ongoing rise of online retail, the business is in the midst of an ambitious transformation plan designed to make it the “leader of the food transition for all”. It is investing $2bn a year into a host of areas including reducing food waste, improving the sustainability of its food and packaging, developing more organic products and creating ecommerce partnerships. 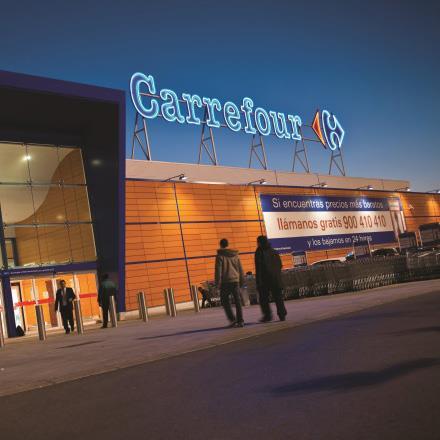 Latest news and insight on Carrefour from Retail-Week.com 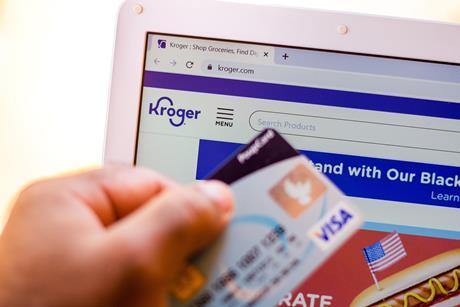 Analysis: Can Walmart and Kroger really beat Amazon at its own game?

Kroger has followed US grocery rival Walmart by launching its own marketplace. Retail Week analyses whether the two grocery giants really have what it takes to challenge Amazon. 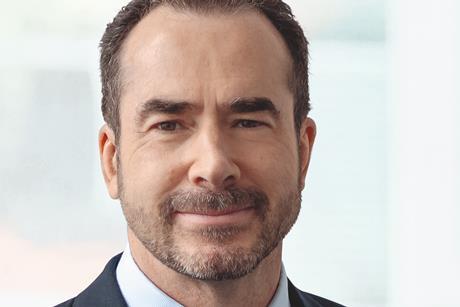 B&Q owner Kingfisher’s chief executive Thierry Garnier on how the home and DIY retail giant responded to the Covid-19 pandemic, and why ‘done is better than perfect’