Burton is one of the UK’s longest-established menswear chains and formed the original core of the current day Arcadia Group. The business was founded in the early 1900s by Lithuanian emigrant Montague Burton, selling made-to-measure suits, and grew rapidly as the mass market took off in the 1950s. The retailer suited the England World Cup winners in 1966.

The founder’s son, Raymond Burton, set up Topshop in the 1960s, while the next decade saw the acquisition of brands including Evans and Dorothy Perkins. Burton Group was renamed Arcadia after spinning off its Debenhams department store business in the 1990s and went on to acquire Wallis, Miss Selfridge and Outfit. Arcadia has been owned by Philip Green since 2002.

While Burton still sells ready-to-wear suits, its product offer has become a lot more casual of late. It continues to be represented in high streets and shopping centres across the UK, but store numbers have been reducing, as an increasing proportion of sales comes through its online site.

Latest news and insight on Burton from Retail-Week.com 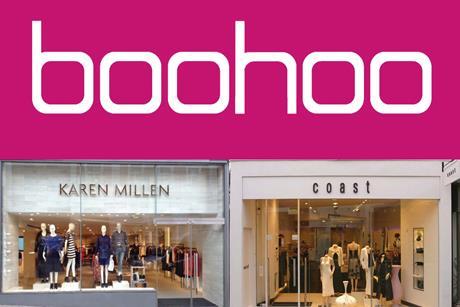 Boohoo buys London office as base for 600 staff

Fashion etailer Boohoo has acquired office premises in central London that will provide a base for 600 people. 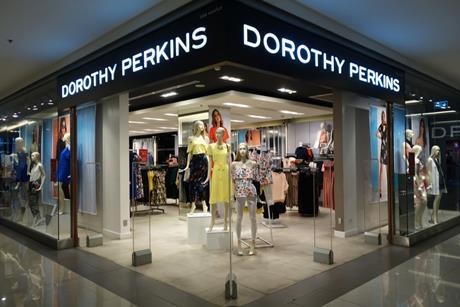 Boohoo has finalised the purchase of Arcadia’s Wallis, Burton and Dorothy Perkins brands out of administration.