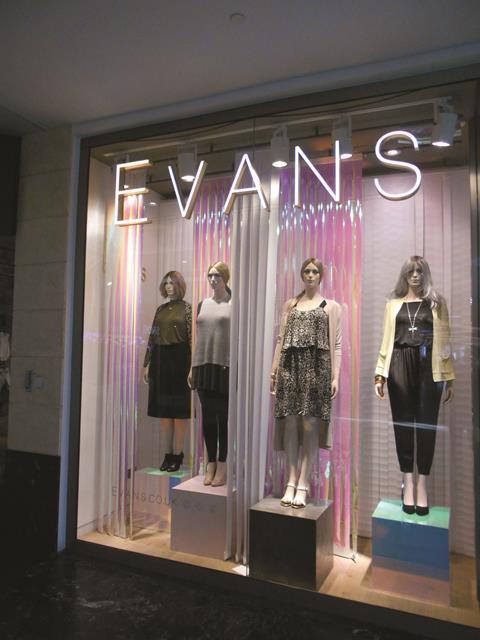 Ross, who has worked for Arcadia for 27 years, will be replaced by Anne Secunda, who will also continue in her current role as managing director of stablemate Wallis, according to Drapers.

The departure is the latest in a string of exits at Sir Philip Green’s Arcadia. Retail Week revealed last week that Mary Homer, the long-standing managing director of Topshop, is leaving to take the helm of The White Company.

Speculation has been mounting on who will replace Homer, with former Topshop and Asos director Caren Downie and Oasis Warehouse chief executive Liz Evans tipped as potential successors.