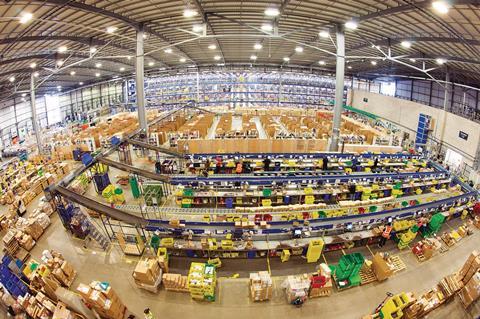 Shares tumbled 10% after the online giant’s trading update in a sign that its investors were growing tired of its failure to make a profit.

The loss was Amazon’s biggest in a quarter for almost two years as it invested heavily in smartphones, warehouses and electronics such as delivery drones over the period.

Despite the loss, sales jumped 23% at Amazon.

Yesterday Amazon launched its first smartphone, Fire, in the US.