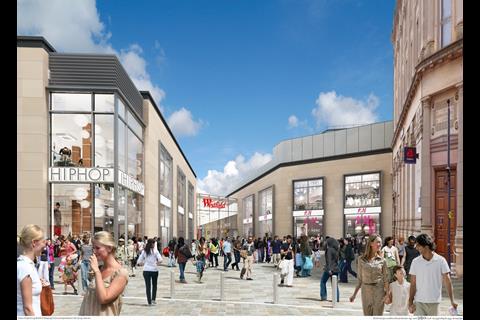 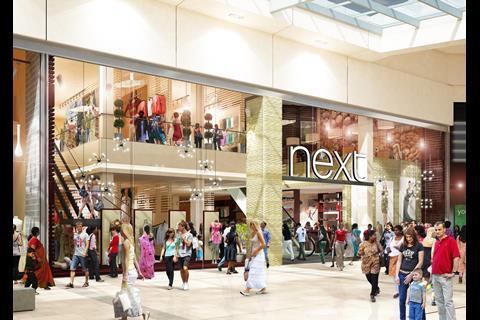 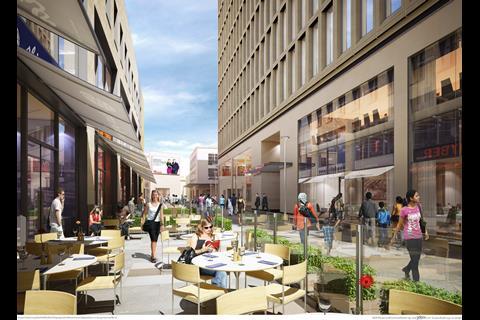 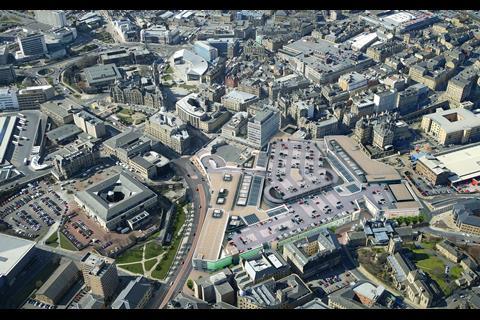 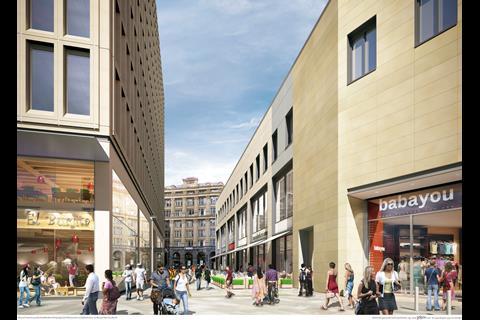 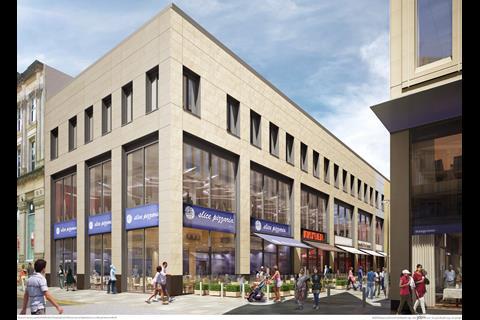 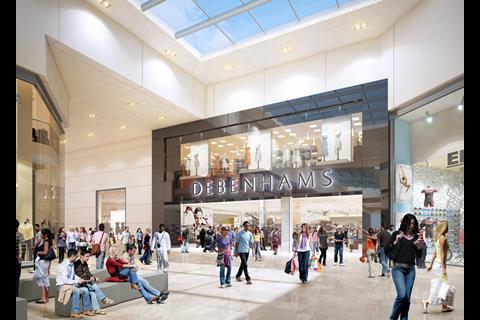 Westfield is to begin construction works on its stalled Bradford Broadway shopping development in January next year.

The scheme was controversially mothballed when the recession hit, leaving Bradford city centre with a hole in the ground.

The 570,000 sq ft scheme is expected to open in time for Christmas 2015. Retailers to have already signed up to the scheme include Marks & Spencer, Debenhams, Next, River Island. Topshop, Topman and Sainsbury’s are the latest retailers to sign to the scheme.

The site in the Yorkshire city centre has been dubbed the “Bradford hole” locally.

Westfield was appointed to develop, design, construct and lease the project and will also act as the property manager for the centre following completion of the development.

Prime Minister David Cameron said: “I am delighted to hear of the implementation of the £260m Broadway project. Projects like these stand as a great example to others to show that the regional growth fund has been used to attract the necessary private sector investment to deliver significant and positive change in our cities.”

Westfield managing director for the UK, Europe and new markets Michael Gutman said: “Westfield is delighted to announce the start of construction having remained steadfastly committed to delivering the Bradford development following cessation of work in 2008 as a result of the global financial crisis.”