Westfield London has secured a raft of retailers for its luxury area as it nears its one-year anniversary. 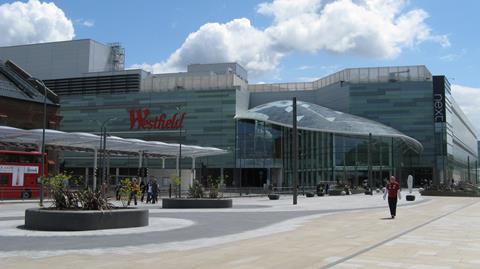 The White City-based shopping centre — which opened to much fanfare on October 30 last year — said it will have drawn in 22 million shoppers by the end of this month.

He said “many major retailers” are recording sales figures that put their Westfield London stores in “the top quartile of their portfolio”.

He added: “The centre had a very strong summer and is consolidating its role as a must-visit destination on the London tourism circuit.”

Westfield has also attracted mainstream retailers to the scheme including Ann Summers and jeweller Pandora. Homewares and fashion retailer The White Company is to open a second store in the centre, under the fascia Little White Company. It will open in the Kids Zone later this year.