As Trinity Leeds, the only major shopping centre to open this year, opens its doors, Retail Week speaks to owner Land Securities’ executive director Richard Akers about the scheme. 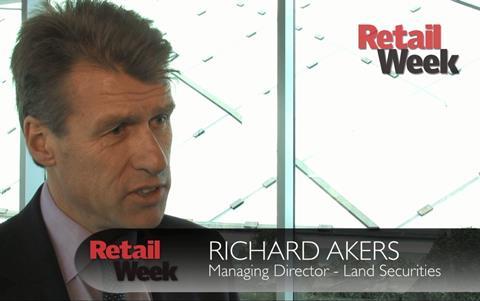 Akers said that while it was brave to invest £350m into the city when the UK was in the midst of the economic downturn, the fact that the centre is 90% let upon opening means it is “already a success”.

“Leeds hasn’t had a great deal of development in the recent past. A lot of retailers have been wanting better shops and a lot of brands have wanted to come to Leeds,” he added.

He said that retailers at Trinity Leeds, which include Hollister, Apple and Primark, had helped to create a “fantastic” centre.

“A lot of retailers have been starved of expansion opportunity, they’ve put in a fantastic effort here and done something a little bit different,” he said.