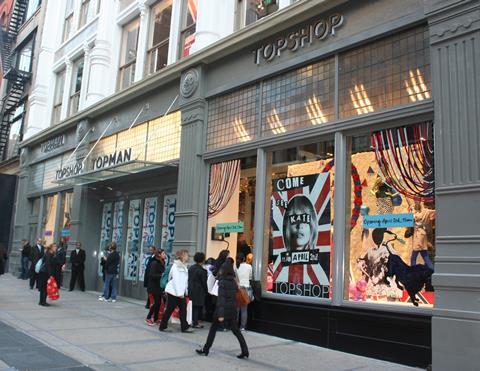 The four-storey shop opened in New York’s SoHo district to huge PR fanfare with a host of celebrity guests.

Green has invested £20m in the store and hopes a success in New York could pave the way for about a dozen other flagship stores in major US cities. He told reporters in New York: “This is genuinely the best store we have ever built.”