Microsoft is reportedly developing technology that would allow retailers to run checkout-free stores.

Microsoft’s new system would track what shoppers add to their carts, Reuters reports, which also says Microsoft has shared developments with retailers from across the globe and has held talks with Walmart about a potential collaboration. 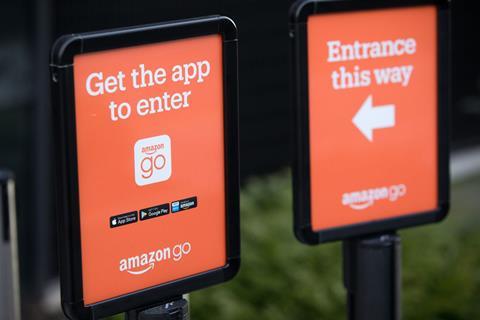 The technology company’s development is a challenge to Amazon’s proprietary technology, with which it runs its Amazon Go grocery store, which opened to the general public in Seattle in January. Branches will soon open in Chicago and San Francisco.

The automated store allows customers to scan their smartphones at a turnstile to enter the store. After they enter, cameras and sensors identify what customers pick up from the shelf. They then exit the store and Amazon bills their credit cards.

It is not known how far developed Microsoft’s technology is and when it might come to market.

No comment was available from Amazon, Microsoft and Walmart.