Apple has chosen not to stock its smartwatch in Carphone Warehouse or Currys PC World stores at launch as it opts to focus on its own outlets for the launch of the Apple Watch. 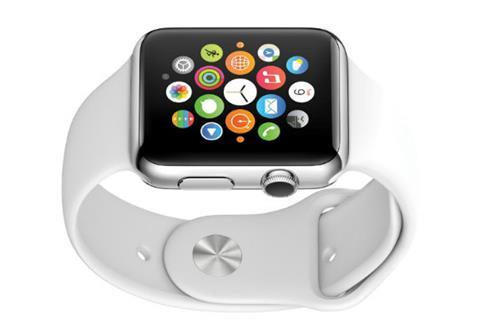 Carphone Warehouse UK chief executive Graham Stapleton revealed in an interview with The Daily Telegraph that the retailer has “not been given the opportunity” to stock the Apple Watch when it launches in the UK on April 24.

A Dixons Carphone spokesman said: “Apple is focusing on its own outlets for the launch of the Apple Watch. This is a global approach while Apple gauges the reaction to the range and finds out which models are most popular with customers.

“Dixons Carphone looks forward to stocking it in due course and we will continue to stay in touch with Apple during the launch of this exciting new technology.”

Apple is keeping tight control of the way in which its smartwatch, which will cost between £299 and £13,500, is sold on launch.

Stapleton said Carphone Warehouse, which has around 800 stores, would “love” to stock the Apple Watch at launch but is unable to because “they are just going another way with it”.

Carphone Warehouse being unable to stock the Apple Watch at launch will come as a blow to parent business Dixons Carphone as it pursues a strategy of branching into new technologies such as wearable devices.