Getting the customer mobile offering right is more important than adopting the latest technology, according to Jefferies International analyst David Reynolds 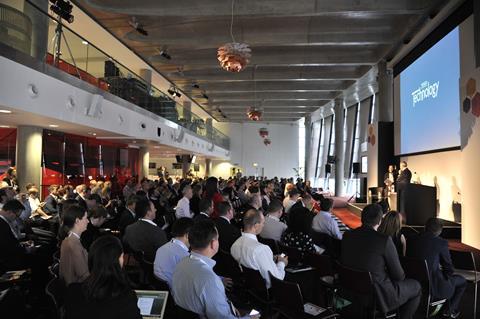 Retailers’ use of mobile customer platforms is a key measure for analysts assessing the worth of companies, delegates heard.

“Mobile is really important to analysts like me,” said David Reynolds, European media and internet analyst at research and investment firm Jefferies International.

“It is a really interesting evolution for us. And when looking at companies listed in the sector what they do on mobile and how they do it is a key metric for us,” he said.

“In many ways it empowers the shopper in a way that has never happened before – whether they are online [at home] or online in a physical outlet. “

He said mobile devices were more than a means of connecting to the internet, providing consumers access to a “plethora” of social platforms.

Other technology, such as wearable devices like Google Glass, is still at too early a stage for investment analysts to gauge, he said. However, he said many were watching their development.

The comments come as two major ecommerce platforms are about to float. Earlier this year Chinese ecommerce giant Alibaba said it plans to float in the US, in what is expected to be the biggest initial public offering since Facebook.

Zalando, the German online retailer, has also announced plans to float later this year in what will be one of the biggest tech floats in Europe in years.