Swiss lingerie brand Hanro is poised to make its UK debut with a store in the West End of London. 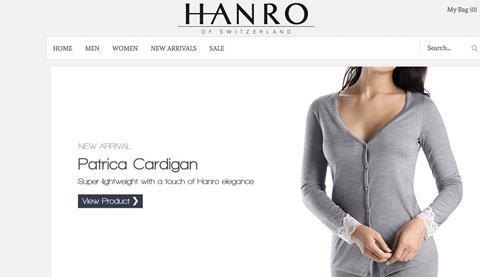 Hanro, which is sold in department stores Selfridges, John Lewis and Harrods, has signed a ten-year lease for 6 South Molton Street.

The 928 sq ft store, due to open in September, will sit alongside other new retailers to the area, such as Bimba & Lola, Frey Wille and Claude Pierlot.