In pictures: How John Lewis prepared for the Black Friday rush 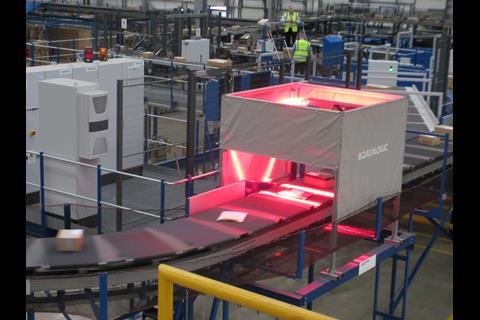 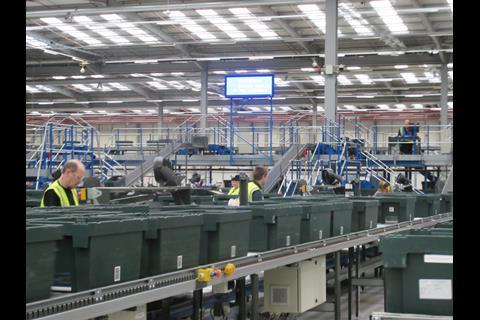 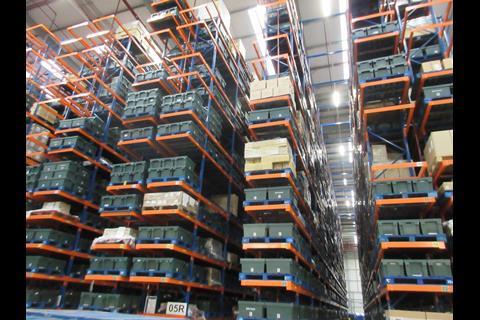 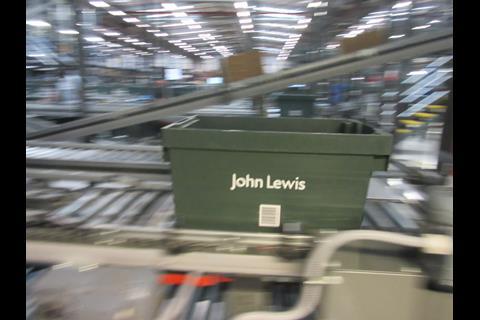 By the end of this week 30 tonnes of cardboard boxes will have made their way in and out of John Lewis’s distribution centre at Magna Park.

That is more than double the usual weekly amount.

That is because of Black Friday, which this year has seen bargain-hunting reach fever pitch in shops up and down the country and ecommerce sites jammed with traffic.

Well behind the scenes, John Lewis director of national distribution centre operations Terry Murphy is having a busy day at Magna Park in Milton Keynes.

With regular updates from head office on everything from John Lewis’s web sales and traffic, the latest from the pricematch team, and even snippets of info about problems on rival retailers’ sites, there’s a lot for him to think about.

With another 250,000 items going out to stores on Friday alone, it’s a massive operation.

Friday was the first day this year that the centre has been fully manned, with extra and longer shifts laid on, agency staff and temporary staff drafted in.

Murphy admits that he was expecting something of a lull around 9am, down from the 6am to 8am surge, but at 10:30am the traffic still hadn’t dropped.

He says: “We know that other retailers’ websites are struggling so we’re probably seeing more traffic than we’d originally anticipated. We have to make sure we can react to any contingency”.

John Lewis has had to spend big money and months of planning to get to this point, and in such a complex business that means every element of the chain has been braced for the rush.

He adds: “Last year was exciting but this year has really beaten all of our aspirations. We’ve invested more than £10m in increasing our capacity to allow us to cope with increased volumes for this year’s peak.

Even without spikes like Black Friday, pressure on retailers’ supply chains has been building for years because of an increasingly active and increasingly demanding online market.

For example, Murphy says five years ago 25% of orders through Johnlewis.com were for delivery or collection the next day, now it’s two thirds. But that was before the retailer had one of the UK’s most powerful distribution centres at its disposal.

It was a difficult time to be making such a huge expenditure – the Partnership gave the 1.3m sq ft it the green light in 2008 – but Murphy says that the long-term investment is more than worth it simply for the efficiencies the technology has brought.

That’s even more important on a day like Black Friday, a one-off surge that can test the best of retailers. It’s a whole new set of problems in an already complicated business, but, as Murphy says, “it’s definitely here to stay”.