Hermes’ head of resourcing Wendy Davis says retailers and their logistics partners must think outside the box to keep enticing skilled workers.

A year has passed since the referendum that signalled the beginning of the UK’s departure from the European Union. 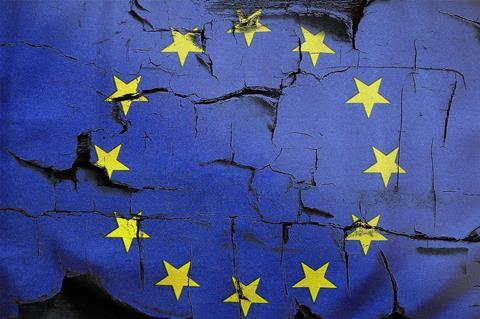 Subsequently, the past 12 months have been dominated by political, economic and social uncertainty, which, in most cases, has had a detrimental effect on industry.

While the future remains unclear, we can be sure that there will be a number of major challenges in the post-Brexit world.

One key obstacle for the retail industry and their home delivery partners will be a potential skills shortage.

At present, both industries employ workforces that incorporate many low- and mid-skilled positions filled by Europeans – on the shop floor, in the warehouse and behind the wheel.

There have been encouraging talks in Brussels of a ‘UK settled status’ for EU citizens who have lived legally in the UK for at least five years. However, there is likely to be a far smaller pool of suitable recruits for the retail and logistic industries to rely upon once Brexit is rubber-stamped.

“Retail has traditionally offered part-time work, but now employers need to be smarter in how they do it”

As a result, businesses will find themselves fiercely competing with each other to attract workers, including candidates who may not previously have considered a retail or logistics career.

With many companies reluctant to increase wages in a time of uncertainty, they will need to think of alternative ways to entice workers.

Flexible working could hold the key to this, making these industries a viable choice for those juggling childcare or other family responsibilities.

The retail industry has traditionally offered part-time work, but now employers need to be even smarter in how they do it, specifically designing shift patterns that will appeal.

Retailers and logistics companies could also look to attract candidates from both younger and older age ranges.

Both sectors will need to get firmly on board with the Apprenticeship Scheme, while also looking to appeal to young people as a career choice.

This will mean communicating to them in their language on social media platforms and maybe working closely with schools and colleges.

Wellbeing initiatives are now growing in prominence, allowing more employees to benefit from greater levels of support in the workplace. This is an incredibly appealing proposition, especially to the increasingly demanding millennial generation.

“Wellbeing initiatives are now growing in prominence, allowing more employees to benefit from greater support in the workplace”

This can include regular one-on-one sessions on job satisfaction and health, longer lunch breaks for gym visits, as well as advice on how to avoid stress.

In conclusion, a business’s ability to grow and innovate will be severely affected if it does not possess a sufficient workforce.

With Brexit negotiations ongoing, and the pool of low- to mid-skilled workers expected to shrink, it is absolutely critical for retail and logistics to think outside the box to retain staff while also attracting newcomers.

Employers must accept that the only way to beat Brexit challenges is to start planning now – and innovative recruitment techniques will be fundamental. 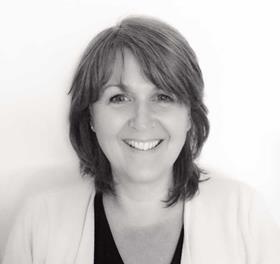