Retailers need to overhaul the way they create stores and plan their expansions, according to design critic Jonathan Glancey. 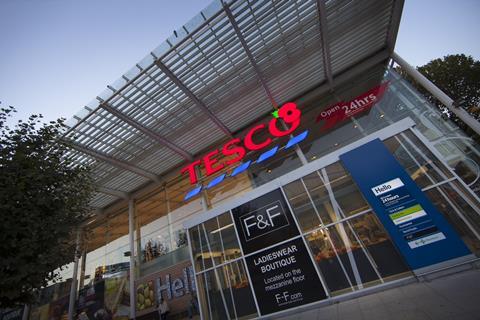 Speaking at the Retail Week Shop event today, he said: “Shops often act in a way that no shop can afford to act today. They say that basically ‘we don’t care what you think.’”

Glancey, who was the architectural and design editor at the Guardian until 2012, also helped lead a campaign against Tesco’s plans to open a store in Suffolk market town Hadleigh. The supermarket said in December 2013 that it would not appeal when planning permission was refused, ending a 26-year long tussle between Tesco and local residents. Glancey said the type of attitude Tesco demonstrated towards the planning process has helped contribute to its trading woes today.

“I’m shocked when shops see themselves as something beyond modern planning and beyond the town they’re in. I had to listen to Tesco consultants saying this is what people want, but people can only choose from what they’re offered.”

He added the big supermarket chains, which have all been facing declining sales and market share in the past year, need to work more closely with local operators in a bid to change their monolithic image and entice shoppers once more.

“We don’t want to hear retailers fighting. Do something special – work with the small shops, instead of destroying them. Work together to create new market halls. People would love it – they would come there to enjoy themselves. You can have a chain of shops and still bring some of that magic and difference.”