Out-of-town vacancy rates dropped to their lowest level for 11 years in 2014 as store groups expanded on retail parks. 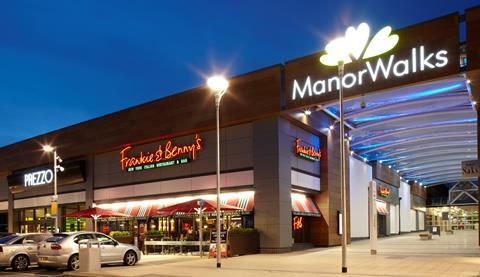 The figure marks the biggest annual drop recorded by retail property research firm Trevor Wood Associates for four years and the lowest rate for 11 years. In comparison, the national town centre vacancy rate stood at 10.4% in January 2015, according to the latest figures published by Springboard.

The boost for out of town rates comes as research published this morning showed that consumers preferred to shop at retail parks instead of the high street in March. According to Springboard, footfall in out-of-town locations increased 3.8% year-on-year in March, while high streets reported a 1.4% fall.

The retail warehousing vacancy rates report highlighted that vacancy rates were the lowest in East Anglia (4.1%), followed by the North (5.4%) and Scotland (7.8%). In comparison, Northern Ireland recorded the highest vacancy rate at 10.5%.

“These are both hugely positive market indicators.”