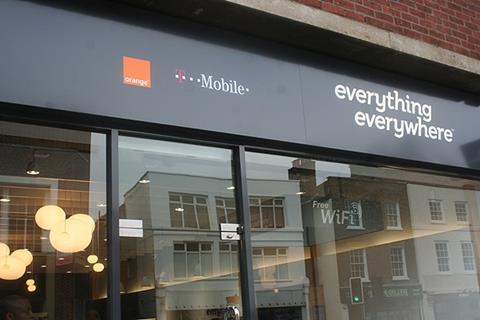 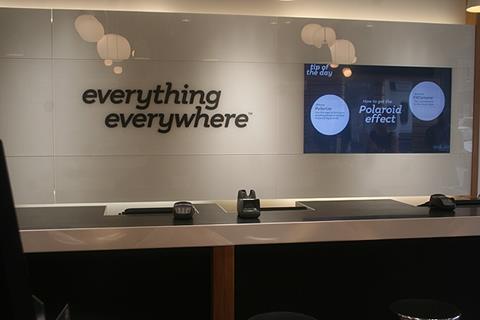 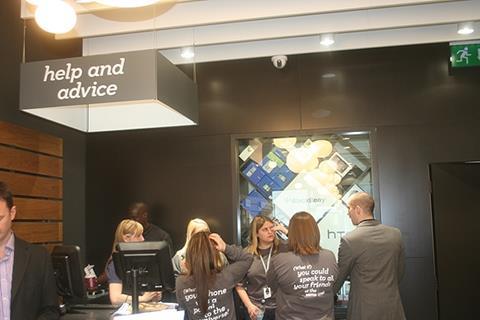 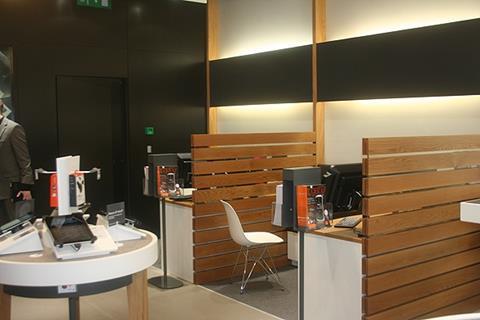 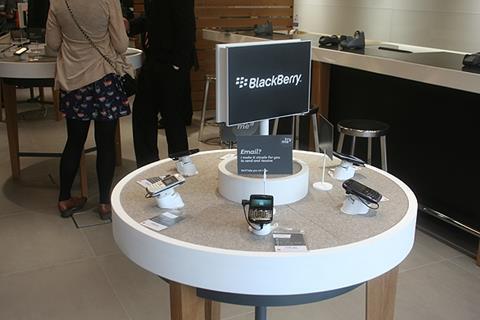 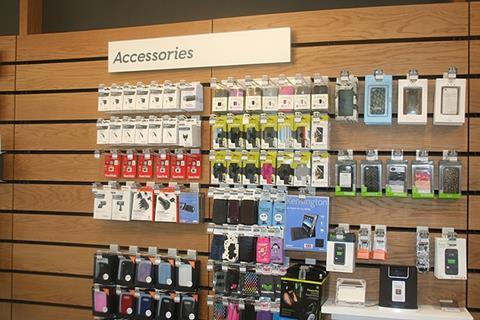 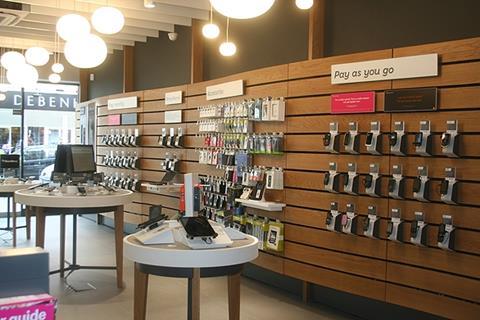 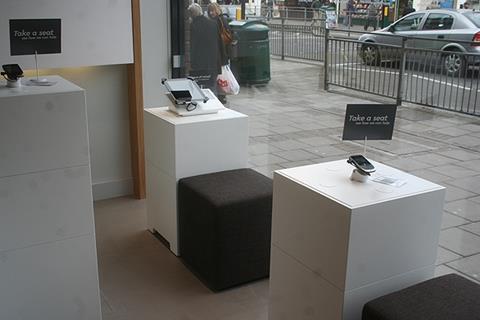 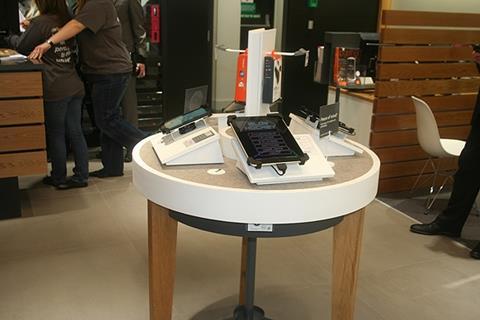 Everything Everywhere has opened its second and third own-brand stores in Eltham and Bishops Stortford today.

A phone finder touchscreen allows shoppers to compare phones, price plans and insurance and select a tailored package for themselves. It also allows you to check your coverage on both T-Mobile and Orange networks in particular areas. Most of the handsets in the store are live.

The retailer is pushing its relationship with the local community through a screen behind the counters that shows local footage from the area including events and general high street footage. It also has messages from Orange and T-Mobile users that are made through their accounts on the respective websites.

Everything Everywhere head of new business operations Alan Howard said: “We want people to spend time here regardless of whether they are here to buy. We’re aiming for something more experiential.”

He added that the store opening is also about building awareness of the brand by putting Everything Everywhere on the high street.

The stores have one extra member of staff, compared to T-Mobile and Orange stores. Howard said: “We want our staff to spend some more time with our customers.”

On the retail strategy going forward, Howard said: “It’s clear that the trial will inform our expansion. We want to expand our retail estate - we just need to decide the best format to place in the right environment.”

Two more Everything Everywhere stores in Lowestoft and Evesham will open later this month.