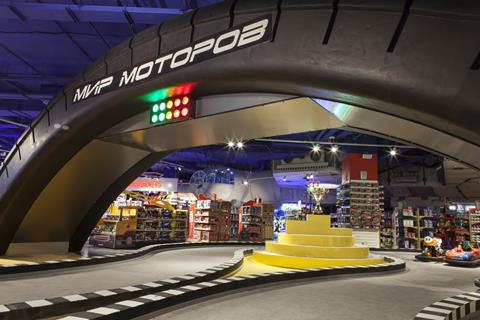 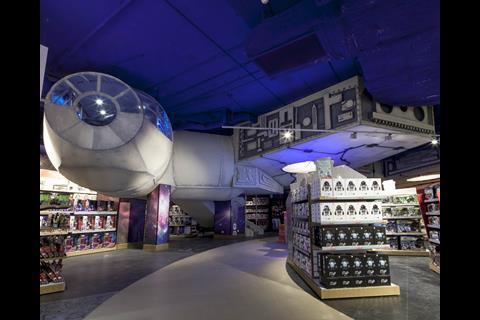 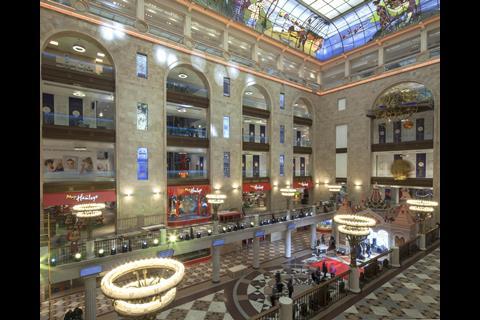 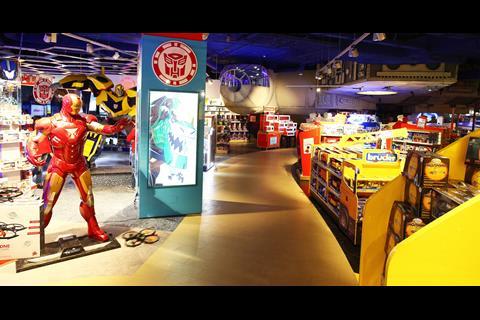 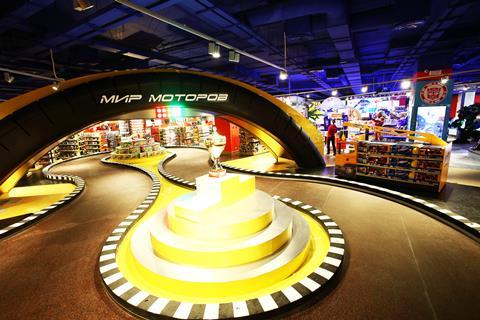 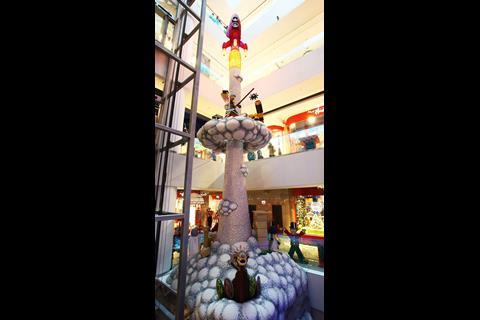 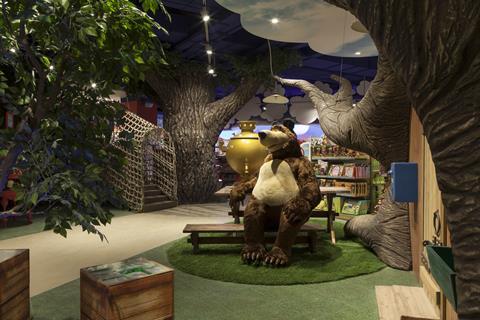 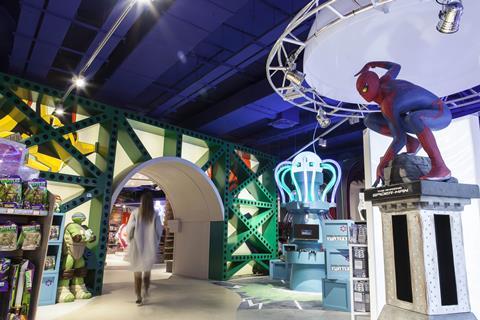 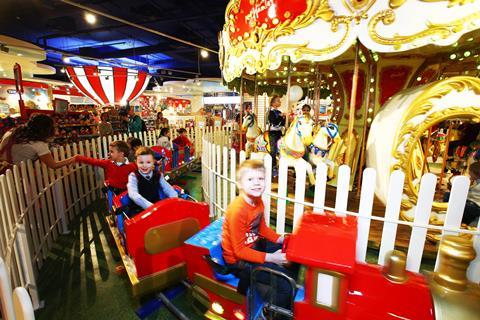 The toy retailer’s 75,000 sq ft shop is at the city’s Lubyanka Square and is designed to “transport families through a world of entertainment and discovery”.

Hamleys’ Russian store is also poised to become the biggest toy shop in the world in 2016.

Toys R Us is thought to be closing or downsizing its 110,000 sq ft Times Square store, which is the world’s largest toy shop at present, by January 2016.

Hamleys chief executive Gudjon Reynisson said: “If we were going to open a toy store that was 70,000 sq ft it could not have been a normal toy shop, it is just too big.

“We decided to create something new - this concept is an interactive world where the brands can interact with attractions more in a manner akin to a theme park.

“It has taken us three years but I can say we pulled it off. This store is starting a new era in toy retail. There is nowhere anywhere like this store. I just have to admit this is now the best toy shop in the world.”

Hamleys’ Lubyanka Square store is larger than its Regent Street flagship, which comes in at 54,000 sq ft and is Europe’s biggest toy store at present.

Reynisson revealed Hamleys is holding discussions to roll out the theme park approach adopted for the Russian store in other cities around the world.

It features a full-scale replica of the Millennium Falcon from Star Wars and a go-kart track. A “huge castle” is situated in the Magic Kingdom area, while witches fly through the Enchanted Forest and the Lego World features a 13 metre tall Lego rocket made with 1.9 million bricks.