Grocers must close one in five stores, says Goldman Sachs

The big grocers must close one in five of their stores in order to return to profit growth, according to a report by analysts at Goldman Sachs. 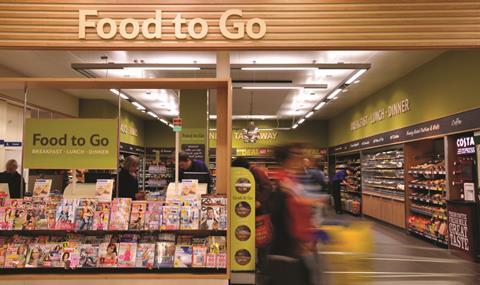 The report claims a large-scale store closure programme is the only viable solution for Tesco, Sainsbury’s and Morrisons.

Analyst Rob Joyce claims price cuts alone will not work because major price investments by Morrisons, Sainsbury’s or Tesco can be exceeded by Aldi and Lidl, according to The Guardian.

The report argues Tesco has the biggest problem on its hands because 56% of its stores are bigger than 40,000 sq ft.

Goldman Sachs released its report the week after Sainsbury’s boss Mike Coupe claimed talk about the death of the superstore was “grossly exaggerated”.

However, he did admit a quarter of Sainsbury’s stores have “too much space” and the retailer is considering solutions including integrating its mobile phone business or the Netto brand into those stores.

Waitrose boss Mark Price has also warned supermarkets in Britain could start to close as the grocery industry battles against falling sales.

Asda, which had been outperforming the other big four, is now starting to feel the pinch from the discounters and last week reported a 1.6% drop in like-for-likes.