The menswear offer in London’s Covent Garden will more than triple after five fashion brands signed up to the first phase of a “lifestyle hub”. 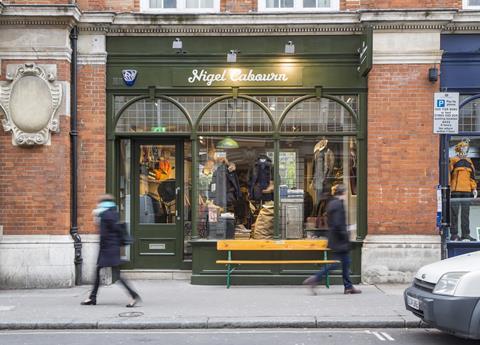 They are the first five brands to sign up to the scheme, which will more than triple Covent Garden’s menswear offer when complete.

The 18-month plan will transform Henrietta Street with a host of “exclusive, emerging and established labels” planned for the 20,000 sq ft area, developers said.

Capco Covent Garden creative director Beverley Churchill said: “Men are more discerning than ever about where they shop. They want to have more choice and they want to be the first to discover new brands and collections.

“We felt there was a real gap in the market for a modern alternative to other traditional tailoring-led destinations.

“Henrietta Street offers brands an accessible base in the centre of London to reach existing customers, and an opportunity to convert many new customers in one of London’s highest footfall locations.”