Online sales have beaten last year’s, jumping 16% to £9.8m in August, with the warm spell of weather contributing to the strong uplift.

The rise is in contrast to the small increase during the same period the year before, when the IMRG Capgemini eRetail Sales Index recorded just 5% growth in online sales.

The Index attributed the lift to the heatwave that much of the UK experienced, with customers heading online to buy more summer clothing, resulting in a 20% year-on-year increase for the clothing sector. 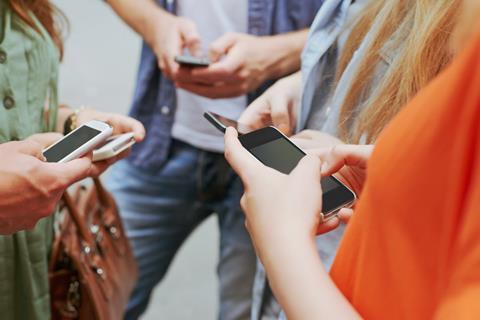 More people are turning to their mobile to make purchases, with sales made via smartphones increasing 18.5% in August.

Almost half of all mobile commerce sales are now completed on smartphone devices.

Chief information officer at IMRG Tina Spooner said: “The solid performance in online sales continued during August, resulting in overall growth year-to-date reaching 15%, which is ahead of our growth forecast for 2016.

“Following the initial turbulence reported by some retailers during the week following the EU referendum vote, the latest index results suggest e-retailers had a successful summer, with many reporting normal trading patterns for this time of year.

”It appears the weak pound has helped boost international sales for some merchants who have reported buoyant sales from customers outside the UK, with countries within the eurozone showing particularly strong growth.”