Upper 5th Avenue has been named the most expensive shopping street worldwide as retail rents jumped 35% across the globe. 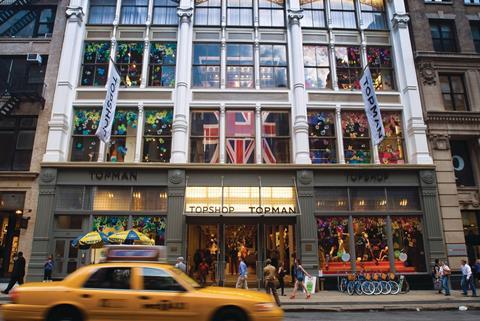 London’s positive rental performance was attributed to high consumer expenditures, strong competition for space among retailers, and London being the most visited city in the world, with an estimated 18.8 million international visitors in 2015.

Regionally, it found Manchester and Edinburgh experienced year-on-year rental growth rates of 4%, while Sheffield and Leeds recorded increases of 5.3% and 2.3% respectively.

The report said that the UK high street retail market enjoyed a year of growth, with the majority of locations recording steady growth in the year to June.

“From an EMEA perspective, despite any economic and political uncertainties in certain countries, the retail market is expected to see further improvements. Indeed, a strong retail sales growth forecast, robust occupier demand and a lack of supply in many locations mean rents will keep rising in the most popular high streets.