Sainsbury’s is to open its first separate pharmacy outside its supermarkets as the grocer looks beyond traditional retailing and expands its healthcare services business. 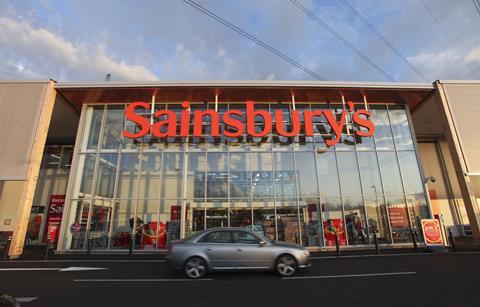 The supermarket has teamed up with clinical homecare company Healthcare at Home to provide services for The James Cook University Hospital in Middlesbrough.

Scheduled to open by early 2012, it represents a shift in strategy for Sainsbury’s, which until now has focused on opening 250 pharmacies within its stores.

The grocer is the latest retailer to open shops in alternative locations. WHSmith has opened stores in hospitals as well as workplaces.

Retail Week Knowledge Bank director Robert Clark said it was a sensible move for Sainsbury’s: “All these things are an extension of the Sainsbury’s brand, especially in the North where it is less strong and surgeries can be planned into new stores or bolted on easily.”

He added: “Tesco and Sainsbury’s are now major players in the pharmacy market and are putting pressure on Boots.”

Earlier this year, Sainsbury’s embarked on a tour of the UK to engage with GPs who might be interested in using the retailer’s stores as a location for a surgery.

The supermarket hopes that its convenient locations and the ample parking facilities often available to customers make its stores good locations for GP surgeries, as well as footfall drivers for the retailer.