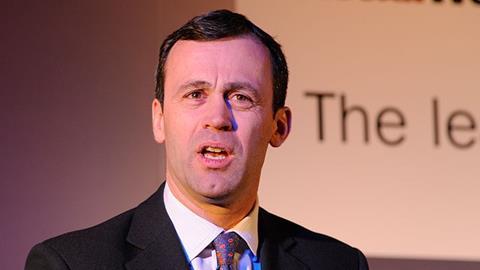 Speaking at the Retail Week Conference, Browett said the new Currys megastores are the best performing stores in the group, and are “fantastically successful”.

“We’re really pleased with their performance,” he said. He also hailed Currys’ latest ad campaign as a success, helping to drive sales.

He said in the recession, spending £5m on a brand awareness campaign was a “very brave thing to do” but that it had paid off. He also added that the retailer’s new focus on customer service was paying off, admitting that some staff within the business had referred to customer service as “embarrassing” when Browett first joined the retailer.

“But what we’re doing now is quite dramatic. It’s a really big change in the way we run the business. Sales were taking off in stores where customer service has improved.

“We’re doing our work on it, we’ve got loads to go for and it’s a big opportunity for us,” he added.

“The customer is always right - it’s an old saying but it’s true.”