John Lewis Partnership chairman Charlie Mayfield opened the Retail Week conference this morning with a warning that retailers need to be careful of a false dawn in the economy. 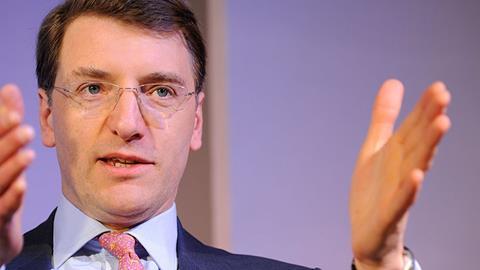 While he said that 2009 had been better than retailers feared, the second half of 2010 will be when the fall-out from the recession is really felt, and when consumers could actually start to see their disposable incomes fall.

“Getting out of that immediate crisis cost an eye-watering amount of money,” he said adding that the true cost of bringing public spending back under control will not be known until after the election.

Mayfield added that tax rises and significant public service cuts could be on the cards and quickly implemented after the election. While he ruled out a double-dip recession, Mayfield said it would be a “fool’s error” to expect the economy to rebound back to its pre-recession growth rates.

“The challenge the UK economy is facing is one of rebalancing the economy,” he explained, saying that focus needs to move away from the financial sector and asset prices, and onto a more productive economy.

Mayfield warned that retailers should no longer assume high like-for-like sales growth, and as a result must adapt to online and “technology-assisted sales” becoming a more important part of the mix more quickly than had previously been expected.