With 18 women celebrated in the Retail 100, but still a long way to go, Megan Dunsby explores how greater diversity is being reflected in changes – big and small – across the industry.

Last year, following the results of the Power List (now rebranded as Retail 100), features editor Gemma Goldfingle asked retailers to look at their business and ask themselves: “Are we doing enough?”

She was referring to the fact that only 15 women had made it into the list – reflecting a need for change and for more female role models to be present at the top.

Goldfingle argued that the lack of diversity represented a bigger problem, that “there is a dearth of women running big business”.

One year on and we’re pleased to announce the retail industry has made some progress.

There are 18 female leaders celebrated in the Retail 100 and nine women are recognised as ones to watch for the coming year – up from just five in 2018.

“It would be naive to think that 18 women in a list of 100 leaders is good enough. But advancements – however small – are happening across retail”

Eight women are acknowledged among the top 50 who sit at the helm of some of the country’s biggest retailers, including John Lewis, Selfridges, the Co-op, Ann Summers and Walmart. 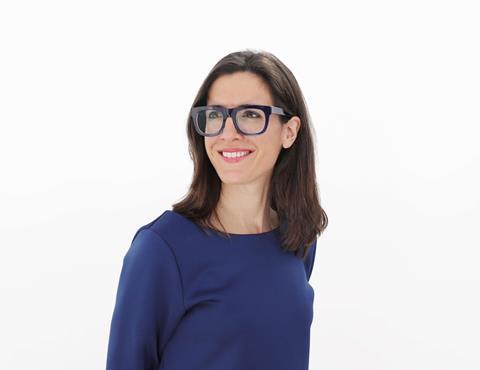 While we’re proud to shout about the increased diversity in the Retail 100, it would be naive to think that 18 women in a list of 100 leaders is good enough.

But what this does signify is that advancements – however small – are happening across retail.

Just look at some of the big recent retail appointments. In a controversial move, the John Lewis Partnership recently appointed Sharon White as its new chair, defying critics who felt Justin King was the right person for the job. 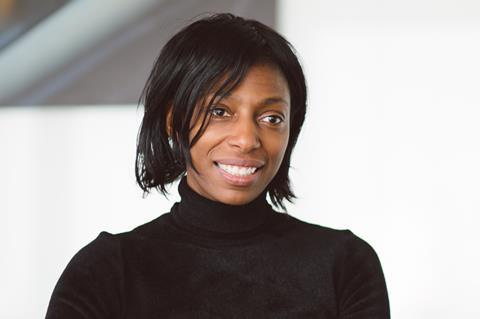 These developments are reflected in appointments across wider business. According to the 2018 Hampton-Alexander Review, the number of women on the boards of FTSE 100 companies increased 2.5% on 2017, with female board representation among the FTSE 350 rising 2.2% on 2017.

The recent growth of Retail Week’s own Be Inspired programme demonstrates increased appetite among retailers to drive gender balance.

The programme now counts backing from 23 retail partners and 120 high-profile ambassadors, while more than 740 delegates attended the 2019 Be Inspired conference – up from 486 delegates in 2018.

Change is happening and, while we’re excited to see what this means for the Retail 100 2020 and the sector’s future, it’s important to keep Goldfingle’s question front and centre.

So, when it comes to promoting gender diversity in your business, are you doing enough? 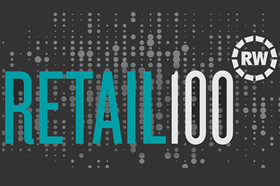 Who are the 18 most significant women in retail today?

Read the Retail 100 2019 today, produced in association with ChannelAdvisor, Good Growth, Infor Retail and O2, to find out.

Follow this free link to read the stories behind their successes and learn what it takes to be a winning leader.