Ryman retail group has parted company with group logistics director Terry Maywood after seven and a half years at the business. 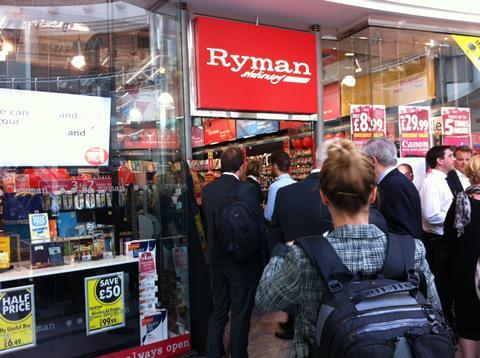 The group, which owns Ryman, Robert Dyas and Boux Avenue, is seeking a replacement for Maywood.

In the interim period Tom Barry and Mark Pickford will look after distribution centres including Hayes and Enfield and report into chief operating officer Matthew Dashper-Hughes.

A Ryman Group spokeswoman said Maywood is leaving the company in order to “pursue other opportunities” and added the Ryman wishes him “every success in the future”.

Maywood’s departure comes ahead of the key Christmas trading period. Last year the group reported a strong Christmas as like-for-likes rose across all three brands.