Mothercare appoints new heads of IT and retail operations

Mothercare has appointed a new chief information officer and director of retail operations to its senior management team. 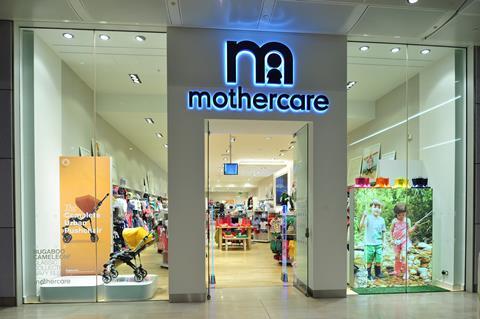 Former Matalan IT director Michelle Barkess joined the maternity specialist on March 23 as chief information officer. She will drive a major systems development programme as the retailer transforms its IT capabilities in line with its digital strategy.

James Graham will also join the retailer on April 7 as director of retail operations. Graham was previously director of operations at Specsavers. In his new role he will lead the retail team to develop a “world-class proposition” for Mothercare stores based on improving customer service.

Graham will also be involved in modernising and refurbishing Mothercare’s UK retail estate over the next three years.

The two new appointments come a couple of weeks after the retailer restructured its executive management team to make it a digitally-led company.