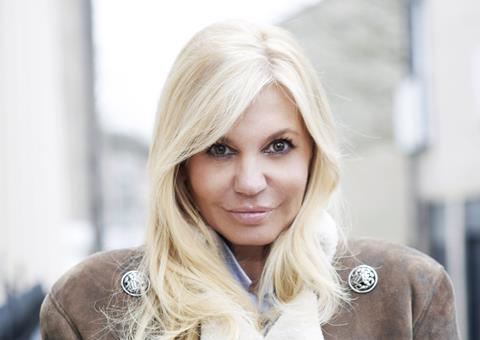 It is understood that Schaffer, who joined in January from lingerie giant Victoria’s Secret where she was chief creative officer, resigned last week.

Schaffer has been dubbed “The Knicker Queen” as she was one half of the duo which launched lingerie chain Knickerbox in 1986.

Schaffer replaced Frances Russell, who was promoted to director of womenswear after joining M&S from Arcadia four years ago.

Last week Marks & Spencer reported that like-for-likes in its general merchandise arm – comprising fashion and home - had declined 3.8% in its fourth quarter. However, overall like-for-likes edged up 0.6%, representing its best quarterly performance in two years.

The revival of M&S’s clothing offer is a key priority of chief executive Marc Bolland, who has drafted in a range of new faces including former Debenhams boss Belinda Earl as style director.