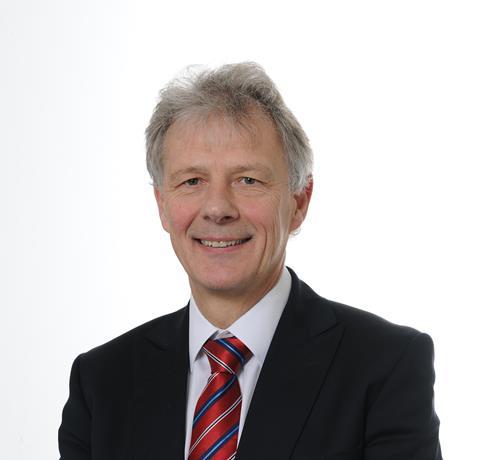 Williams, who retires from his role as BA chairman at the end of this month, has been on the John Lewis partnership board for two years.

He will take up his new role on April 4, when Price leaves the partnership for his new role as trade minister for the foreign office and the Department for Business, Innovation and Skills.

Williams joined BA in 1998 and became chief executive in 2011, a role which he resigned from last year. He previously worked for a number of retailers including Boots and Apple.