Harrods’ longstanding managing director Michael Ward is to stand down from the luxury department store retailer this summer it is understood.

Ward, who has run the world-famous retailer for 10 years, joined when it was still owned by Mohamed Al Fayed, and stayed on after Harrods’ sale to Qatar Holding in 2010 for a reported £1.5bn. 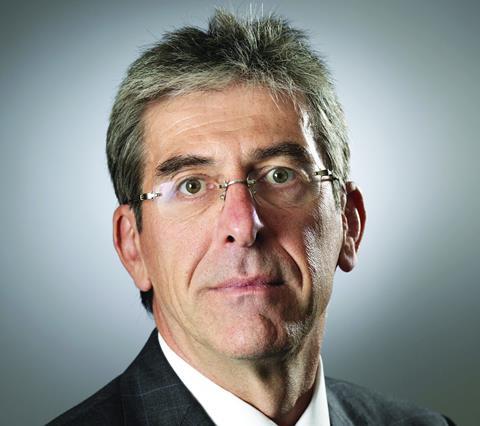 Michael Ward is stepping down as managing director of Harrods, it is understood

News of his departure was revealed to Harrods staff on Tuesday, according to Sky News.

It is not known whether a successor to Ward has already been lined up.

Originally an accountant, Ward went on run health and beauty retailer Lloyds and worked for private equity house Apax before taking the helm at Harrods. He is also chairman of luxury brands organisation Walpole.

He has been a prominent campaigner in support of the relaxation of visa rules for Chinese visitors to the UK – they are important Harrods customers – as well as for airport expansion in the southeast of England.