Terry Green, former chief executive of Tesco Clothing and Bhs, has developed a passion for painting following his departure from the grocery giant. 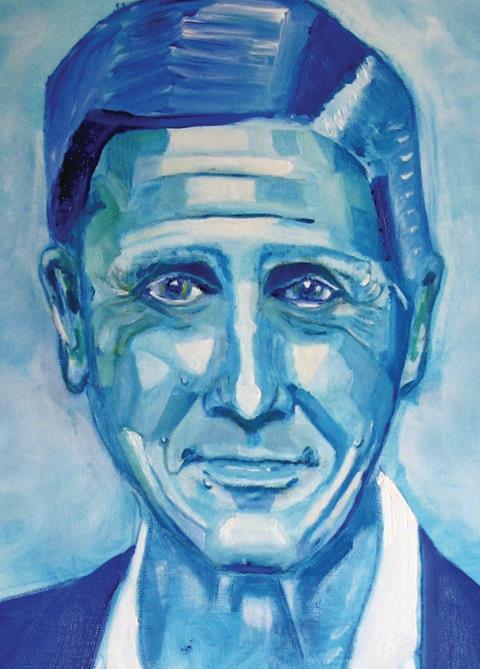 Green has taken his cue from his partner, artist Julie Anne Parsons. He has even immortalised some of his old retailing pals such as Sir Stuart Rose and Angus Monro on canvas. Green is entering his portrait of Rose into the BP National Portrait competition, which will be exhibited at the National Portrait Gallery.