Former Monsoon Accessorize boss John Browett could be in line to become the next chief executive at bikes and car accessories retailer Halfords. 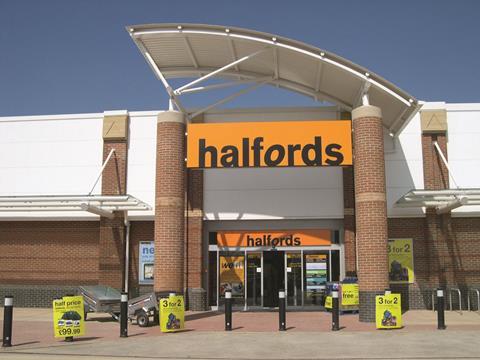 Browett, who quit Monsoon on Thursday, is already understood to have been courted for a number of roles.

The top job at Halfords was left vacant after Matt Davies departed to take the helm at Tesco UK.

He then spent an ill-fated six-month stint at Apple ahead of moving to Monsoon. His shock exit from Monsoon emerged at the end of last week.

But The Daily Mail reported that Browett could be in line for a quick return to retail, and Halfords was said to be considering the cycling enthusiast as Davies’ successor.

As previously reported by Retail Week, Browett is understood to have ruled himself out of the running for the chief executive role at supermarket giant Morrisons.