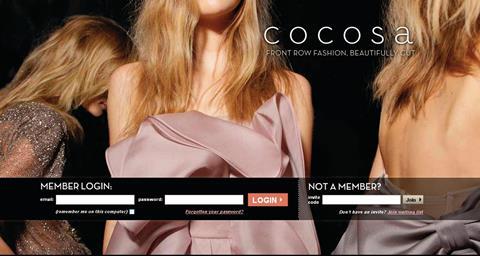 Nick Vance, who had been with Cocosa for less than six months, left after a management shake-up of the etailer, which Al Fayed acquired in July.

Al Fayed has drafted in former Harrods chief technology officer David Llamas who is understood to be running the business on an interim basis. Llamas spent nine years at Harrods, which was sold to Qatar Holdings in 2010 for £1.5bn.

The tycoon has shaken up the business model of Cocosa, which sells discounted designer fashion. The online retailer, which launched in 2008 as a private members’ site, opened to the public last October after Al Fayed bought it.