Carphone Warehouse founder Sir Charles Dunstone and John Lewis boss Andy Street are among those to a receive a Queen’s birthday honour. 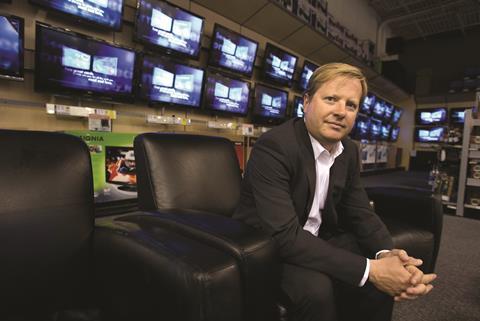 Dunstone was awarded a CVO for his service as chairman of The Prince’s Trust. The charity runs training programmes, provides mentoring and offers financial grants to disadvantaged young people.

Street was awarded a CBE for services to economic growth and chairing the Greater Birmingham and Solihull Local Enterprise Partnership (GBSLEP), the body tasked with driving economic growth in the region.

Street has worked at John Lewis since 1985. During this time, John Lewis’s gross sales have increased more than 50% to over £4bn.

John Lewis Birmingham, a 250,000 sq ft regional flagship and its most advanced store to date, is poised to open this year.

Sainsbury’s brand director Judith Batchelar was honoured with an OBE for services to farming and the food industry.

The grocer has been involved in a campaign to donate surplus food to charities. During the 2013 horse meat scandal Sainsbury’s was one of the few supermarkets to have not sold any contaminated products.

Batchelar said the award was “testament to the work of my team and everything we’re doing to drive innovation and quality for our customers”.