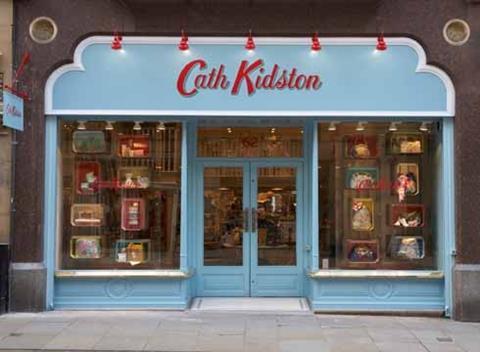 The kitsch homewares retailer appointed Saunders in January, replacing Paul Spinks who had been there since 2008.

It is understood that Cath Kidston hired Saunders on an interim basis until a chief executive was found, although that was not made clear at the time.

In July, Kenny Wilson was appointed chief executive. He starts on Monday. Wilson was senior vice-president of commercial operations at Levi Strauss Europe from 2005 to 2009.

Before joining Cath Kidston, Saunders had most recently been chief executive of Habitat.