Cath Kidston will step down from her creative director role with the eponymous retailer 21 years after founding the company. 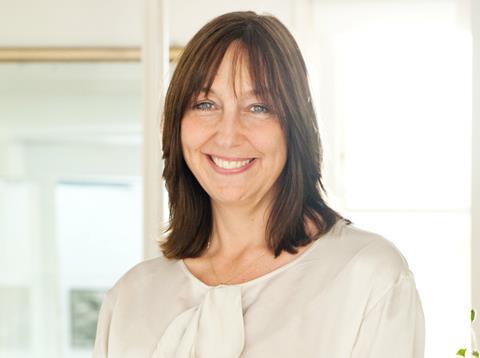 Kidston is relinquishing her day-to-day involvement with the company after “toying with the idea for a while”, according to a spokeswoman.

She will retain a non-executive director role and remain a significant investor in the company.

Kidston’s creative director position will be disbanded, but the retailer is planning to create alternative roles to take on creative duties including a head of print position.

Her departure will be effective from December 5 and the company claims it has “prepared carefully to ensure a seamless transition”.

The company said it has invested significantly in creative resources in order to ensure continuity of the brand’s “distinctive handwriting”.

Kidston said: “When I opened my first shop in 1993 I never imagined that it would grow into a global phenomenon. We now have an excellent leadership team headed by Kenny Wilson, our CEO, who recognises and understands what makes our brand and our company so special.

“I have said in the past that I will only know that I have done a good job if I manage to let go at some stage and allow the business to flourish without me. Stepping back from day-to-day involvement in a business that I feel passionate about will be one of the most difficult challenges I have faced but for me, and for the business, it is the right time to take this positive step.”