Shoppers will take over the West End when traffic is banned in the area on December 10 and 11, Mayor Boris Johnson revealed today. 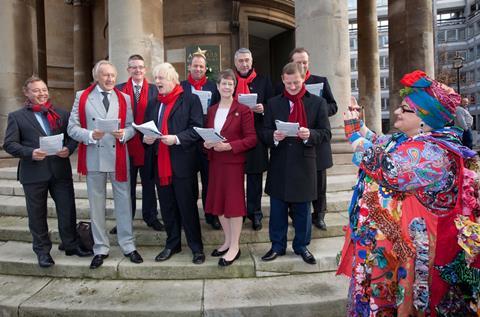 Sponsored by American Express, the event allows the public freedom to shop across Oxford Street and Regent Street without the disturbance of road traffic.

The weekend is being held later than last year when it took place on November 27.

Johnson said: “The VIP Weekend is now a well established, much heralded date in the seasonal shopping calendar and a great way to celebrate the best the West End has to offer in the run up to Christmas.”

Retailers also launched the search for ‘Christmas carollers called Carol’ in a bid to raise money. There will be a 30-hour Christmas Carol-A-Thon for charity partner Kids Company across the weekend.