Marks & Spencer has made Michael Kerr permanent director of menswear and kidswear, six months after he took on the role on an interim basis. 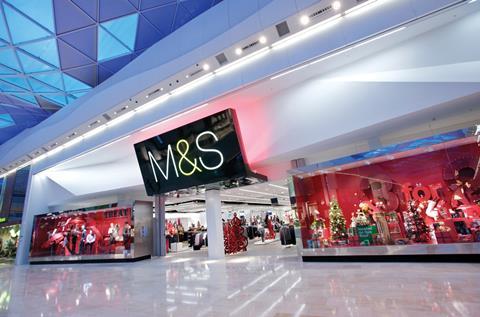 M&S faces change at the top

Kerr took on the role in September, when Scott Fyfe departed the retailer to be boss of Country Road Group, the Australian subsidiary of South Africa’s Woolworths, Drapers reported.

M&S faces change at the top. Its chairman Robert Swannell is to depart in June and it is still recruiting for one of its most challenging senior roles, director of clothing and home.

This role is currently under the control of chief executive Steve Rowe, who kept the remit when he was promoted to the top job.

Retail Week understands that M&S had hoped to recruit Christos Angelides, but the former Next executive decided to take up the chief executive role at Reiss, following its turnaround.