King's Road indie, favourite of Duchess of Cambridge, forced out 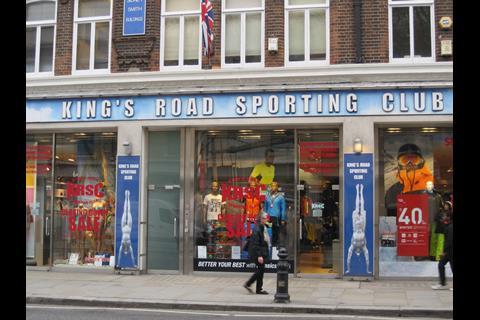 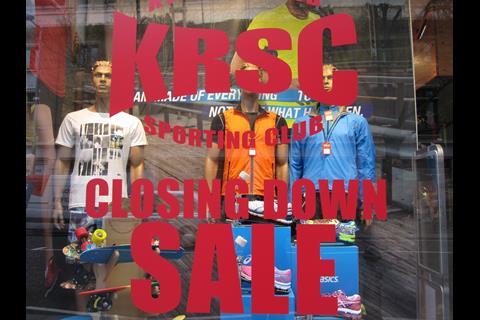 King’s Road Sporting Club will shut later this month after 21 years of trading on the famous London shopping street. 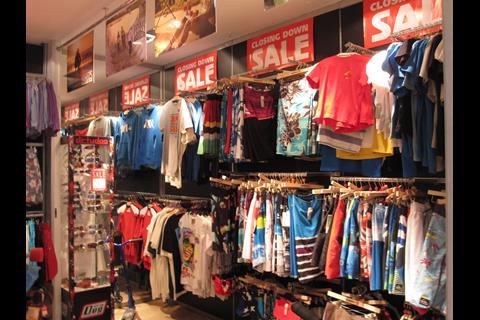 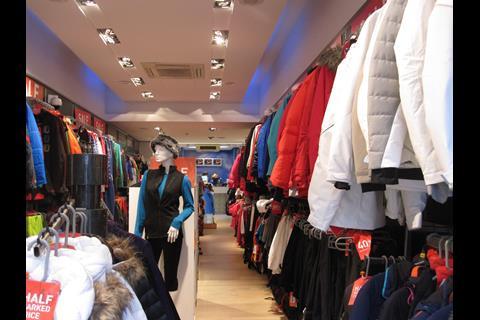 Last week King’s Road Sporting Club had it strongest week’s trading since June last year as shoppers sought out bargains in the closing down Sale. 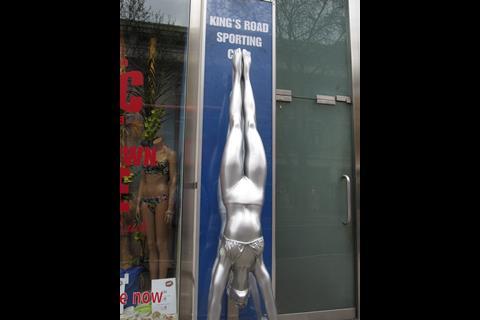 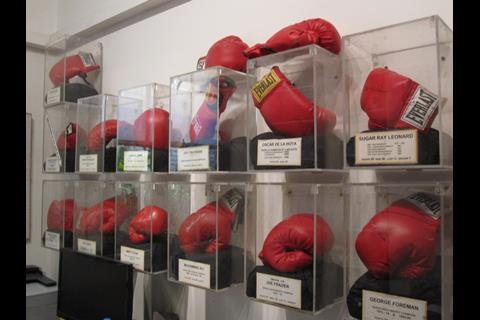 King's Road Sporting Club's colourful past includes the opening of an illegal boxing ring in 1997. Memorabilia takes pride of place in the office above the shop.

One of the King’s Road’s last remaining independent shops, which counts the Duchess of Cambridge among its customers, is being forced to close due to crippling rents.

King’s Road Sporting Club will shut later this month after 21 years of trading on the famous London shopping street. Owner Michael Conitzer said he can no longer afford the rents, which were hiked by 50% at the review last year to more than £700,000.

He said that with a rates bill of £250,000 on top of that, he has decided to shut up shop on April 27. He claimed he is one of the last surviving indies on the road and that soaring rents are forcing smaller businesses like his to close across the country.

It is thought that yoga specialist Lululemon is eyeing the store. The brand said last week that it was looking at opening a shop in Chelsea as part of its UK expansion plans.

The King’s Road is famous for hosting a thriving independent retail scene and Conitzer worries the character of the high street is being eroded as chain stores move in. King’s Road Sporting Club is flanked by The Kooples and Foxtons, and opposite multiple retailers including All Saints, Cos, and LK Bennett operate stores.

“It will be bland,” he said. “I’ve been concerned about the Kings Road losing character for the last 18 to 20 years because big boys are coming here.”

He said multiple retailers willing to pay increasingly higher prices for shops have pushed up rents in the area and made it impossible for indies to trade.

King’s Road Sporting Club counts Ringo Star and Naomi Campbell among its regular customers. “We’ve still got a credit note with Kate Middleton’s name on it somewhere,” he added.

He said 85% of his customers are local and that some have shed tears after learning it is to close down. Last week King’s Road Sporting Club had it strongest week’s trading since June last year, with the tills ringing to the tune of £30,000 on Saturday alone as shoppers sought out bargains in the closing down Sale.

Conitzer said he was the first UK retailer to sell brands such as Lululemon, Calvin Klein sports underwear, MBT fitness shoes, and Crocs. “We launched more brands than you can shake a stick at,” he said.

King’s Road Sporting Club became so popular Conitzer expanded the store, taking more space, and struck a deal with Snow+Rock which operates a concession there.

Conitzer was previously chief executive of fashion brand Stirling Cooper Shops. When he sold his share in the business in 1992, the next year he set up King’s Road Sporting Club after spotting a gap in the market. “I realised you couldn’t buy swimwear out of season. But Brits were going on holiday every November, December and January,” he said.

The shop’s colourful past includes the opening of an illegal boxing ring in 1997 to give the brand “an edge”, according to Conitzer.

He said: “It’s a very sad time, for my staff and for myself. End of an era as they say.”

Conitzer said he plans to take some time out before thinking of his next role. He said he is mulling opening a one-stop holiday shop selling clothing and suitcases as well as services such as jabs, waxing and tanning.

Jonathan Smith of landlord Sydney Smith (Chelsea) described it as a “sad time”. He said King’s Road Sporting Club, in which he has a financial interest, began losing money a “few years ago”.