Ann Summers boss Jacqueline Gold has been reassured about the plan to reform business rates following a meeting with David Cameron. 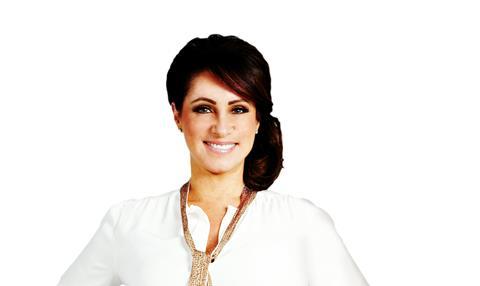 Gold told Retail Week she attended a meeting at the Bloomberg building last week where the Prime Minister was joined by the Chancellor of the Exchequer George Osborne, and several ministers who spoke with business leaders about business rates.

She said she was really pleased the Government had been listening and taking notice of retailers.

“I just felt very confident,” said Gold following the meeting. “It was very engaging and gave me huge confidence that Osborne and the Prime Minister both spoke and really listened to the business leaders.”

She – like many retailers – welcomed the reforms to business rates, which were announced in the Budget last week. She told Retail Week that retailers were obviously going to be a “little disappointed there was not anything more concrete” about the review.

Gold – who is supporting the Tory election campaign – said that while there was no indication from the meeting about the direction the business rate reform was going to go, she has heard speculation from the retail industry that it might be based on turnover.

“It needs a complete overhaul and the theory of the mechanism is totally ridiculous,” she said. “But when you talk about theory of basing it on turnover, from my point of view we’d probably end up in a neutral position, which would benefit the smaller retailers. It would probably be the larger retailers like the supermarkets that would not benefit.”

Gold also said she is very supportive to first get the deficit under control, and that retailers have to some degree be patient when it comes to reforming business rates.